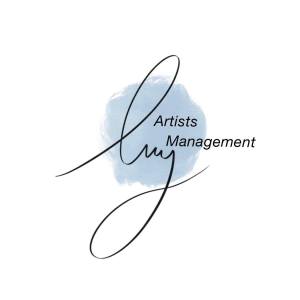 A former marketing executive at Blockbuster Entertainment, Ivy Flexer Lundeen is no stranger to epic talent and iconic brands.

Her father was the president of Philadelphia’s first major multi-purpose indoor sports and entertainment arena  (The Spectrum).  Growing UP, Lundeen met plenty of performing artists (e.g., Elton John, The Jacksons, Bruce Springsteen) and It was clear she was very comfortable with, and ready for, a career in entertainment. 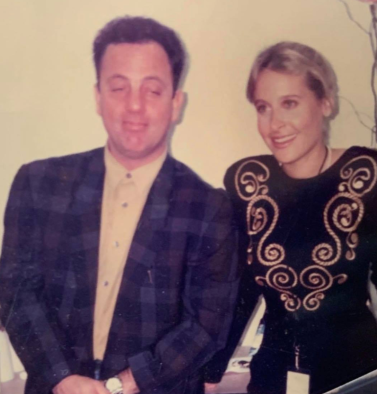 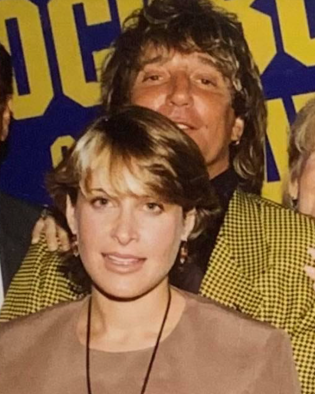 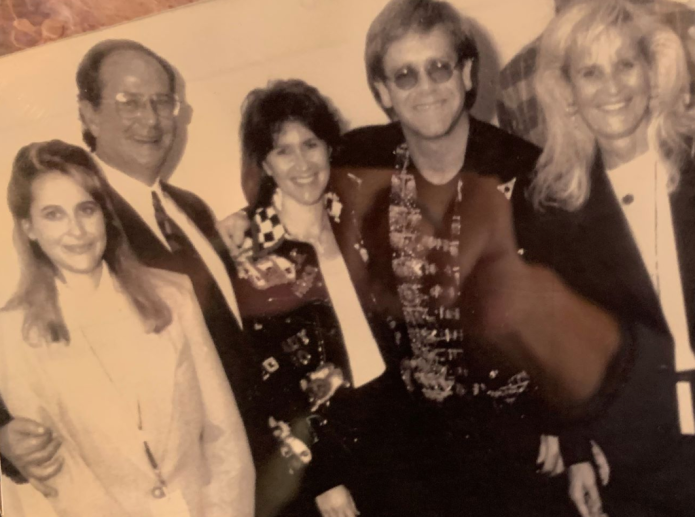 heading up marketing for Blockbuster amphitheaters, Lundeen promoted hundreds of concerts (including tours for The Eagles, Billy Joel, Frank Sinatra and Lollapalooza).  she was instrumental in opening blockbuster music venues in Phoenix, charlotte and southern california, which included An inaugural Concert by rod Stewart for his “A Night to Remember” tour.

As A Result of Lundeen’s multi-media and cross promotional Sponsorship and Marketing efforts, Performance Magazine — The Music and concert Touring Industries Premier trade publication — awarded Blockbuster with AN award for “Concert Tour Sponsorship of the Year”.  The Distinction and Praise from Her Peers in the Entertainment Industry was a great Honor.

As a talent coordinator for the Grammy Awards and numerous other television specials, Lundeen worked with Michael Jackson, Whitney Houston, Paul McCartney, and Tina Turner to name a few notables. She built relationships with prominent entertainment executives, including Greg Sills, Ken Ehrlich, and the late Pierre Cossette and Walter Miller. 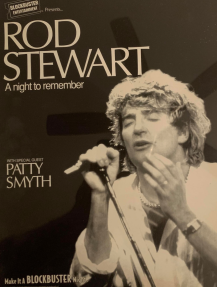 Lundeen is poised to help people navigate the industry because of her savvy as a seasoned entertainment executive and her empathy and kindness, which speak to her maternal instincts as a mom of four (ages 13 to 23). Her youngest, Jesse Willhite, is still acting. 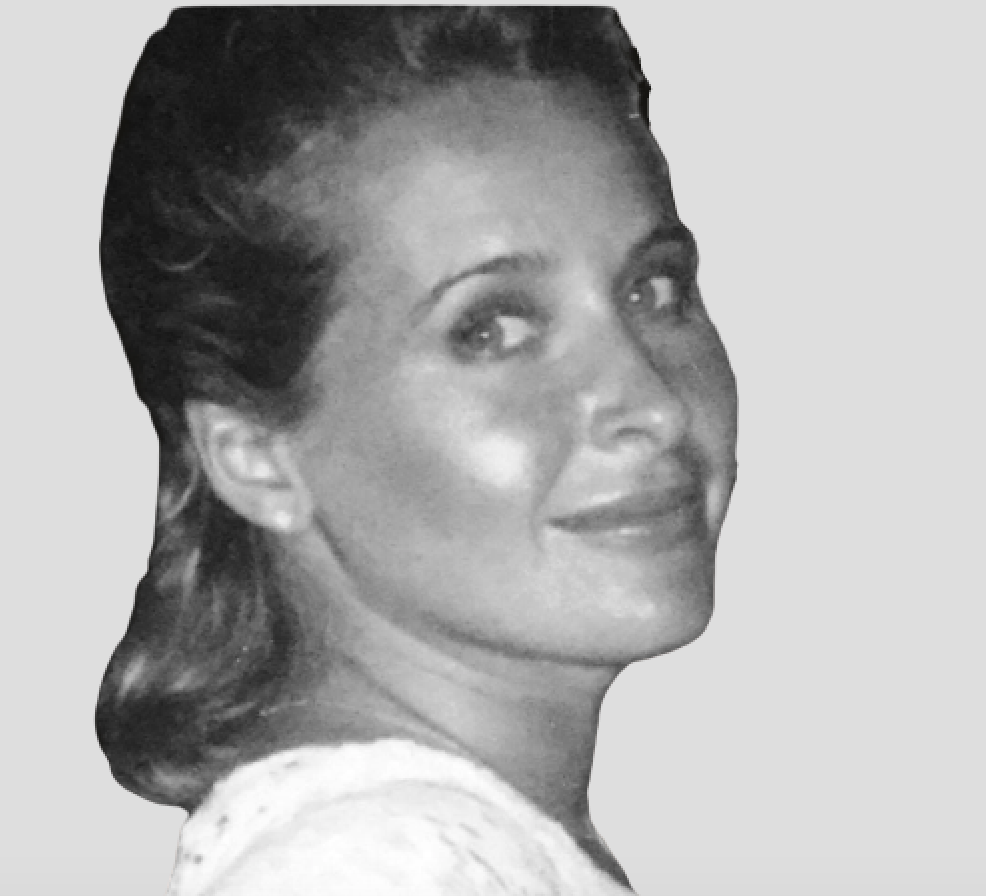 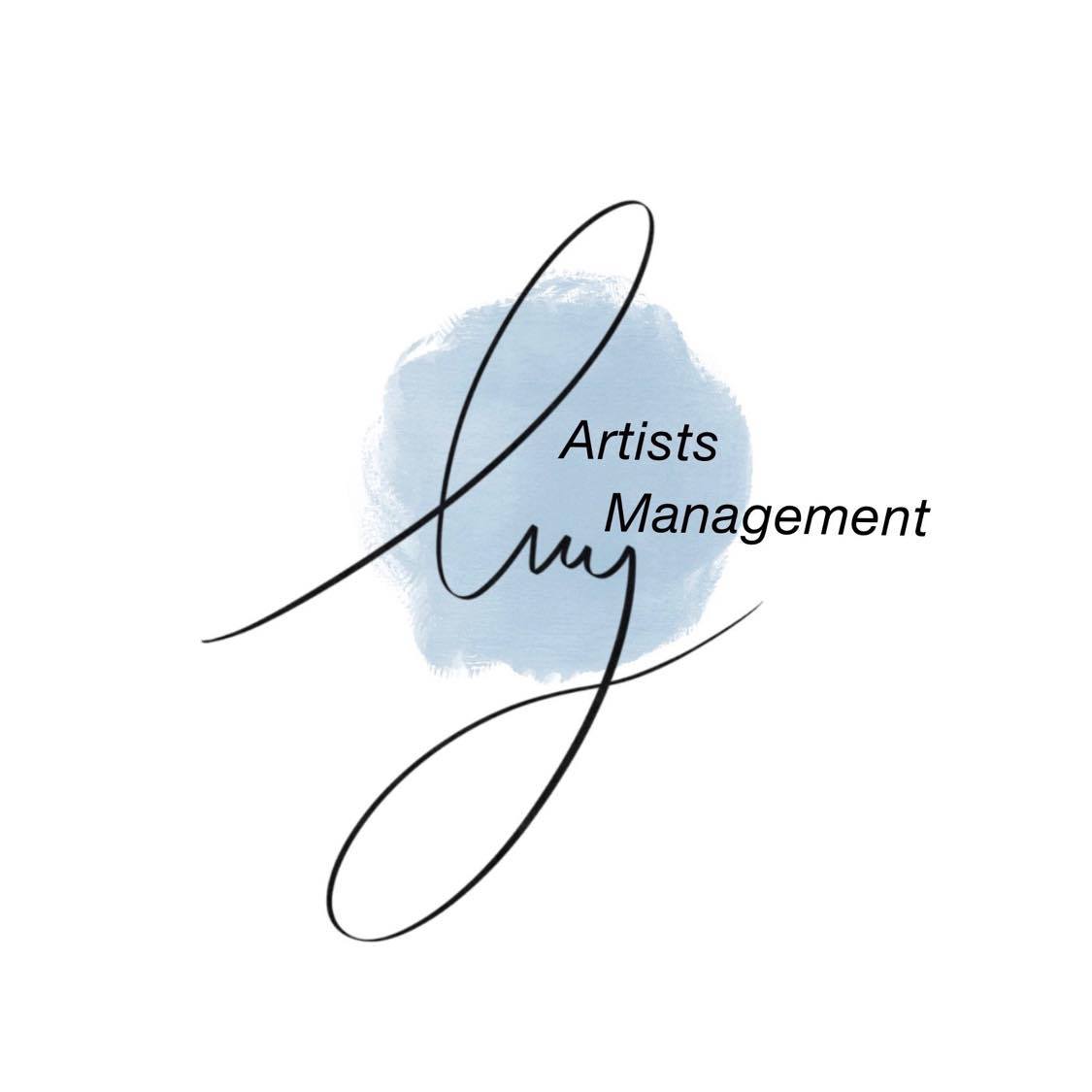